Want to hear a secret? Damn right you do! When it comes to other people's business, we have an insatiable curiosity to find out more. Or, as Rudyard Kipling called it in his tale The Elephant's Child, a 'satiable curtiosity. And, if that scrap of other people's business is little known, or somewhat juicy, all the better. Many a friendship has been sealed by a shared confidence or a tantalising piece of gossip. 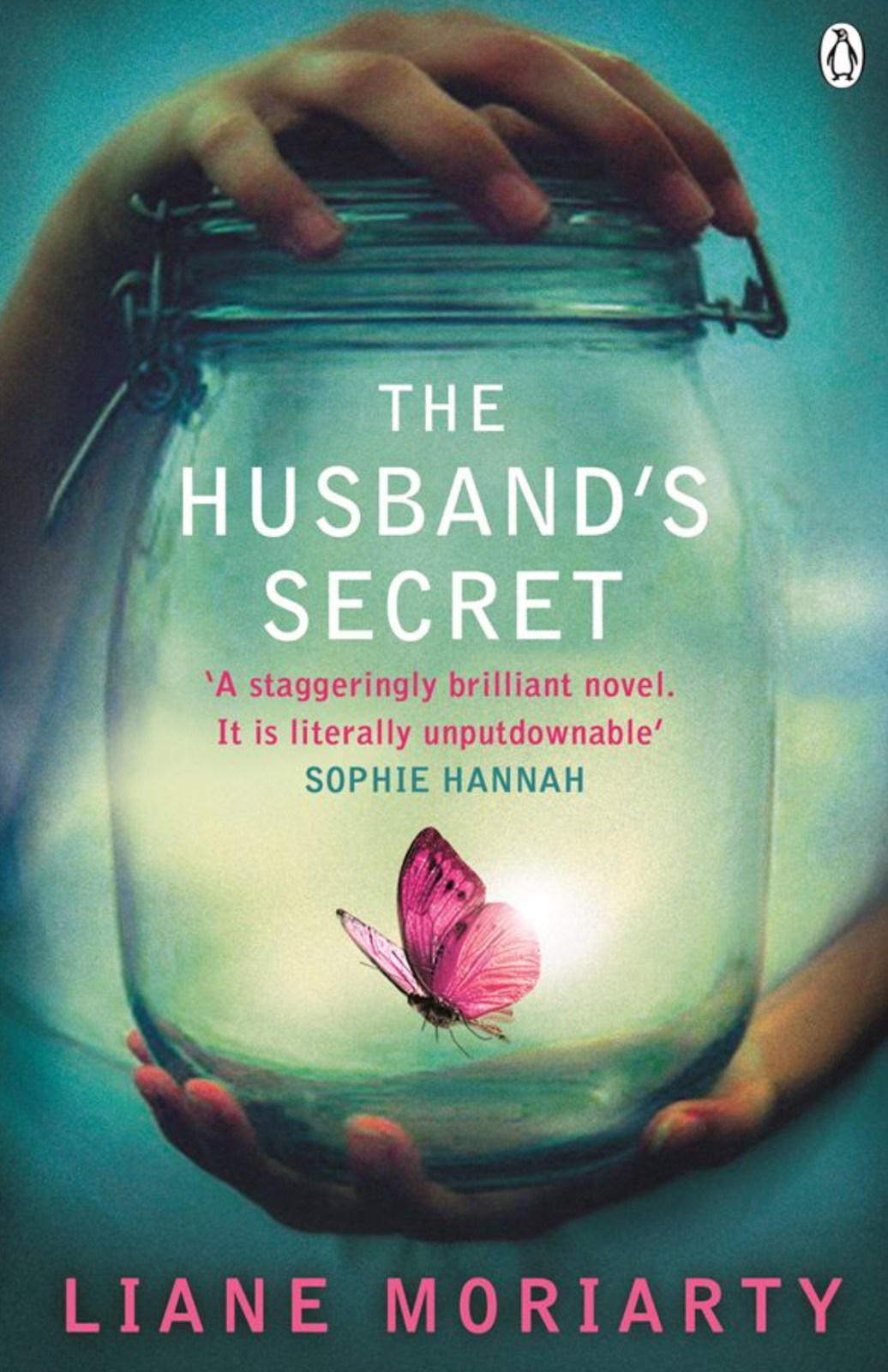 There are also the people who carry those secrets like an albatross hanging around their neck. Rolf Harris, the disgraced entertainer who was jailed for indecent assault, springs to mind. What a grotesque secret he hauled around for so many years, along with his didgeridoo, his jolly songs and his paintbrush. You imagine, perhaps, that a small part of him was relieved to be found out - if only to shed the rotting albatross.

Because that's the paradoxical nature of a secret: it is waiting to be disclosed. How often have you been told a secret, promised that you wouldn't tell anyone and then spilt the beans within days? But it didn't matter 'cos so-and-so didn't really know so-and-so, and anyway they promised not to tell anyone, right? The bearers of secrets are leaky vessels.

It occurs to me - just as many songs share the same chords - almost every book, film and play I can think of harbours a secret (or at least a discrepancy between a character's self-image and how the rest of the world views her or him).

The denouement in all of these cases is the unravelling of that secret, or the resolution of the tension between perception and reality.

Founded in special knowledge and shame, secrets both fascinate and repel. Just think of Pandora's Box or Eve's encounter with the serpent in Eden (naturally women get the blame for blabbing). However, secrets also sell books and newspapers, and they form the basis of every good anecdote. Without them, fiction would be a rather dull affair.

The Husband's Secret by Liane Moriarty
A wife and mother discovers her husband's dark secret and has to live with the consequences. 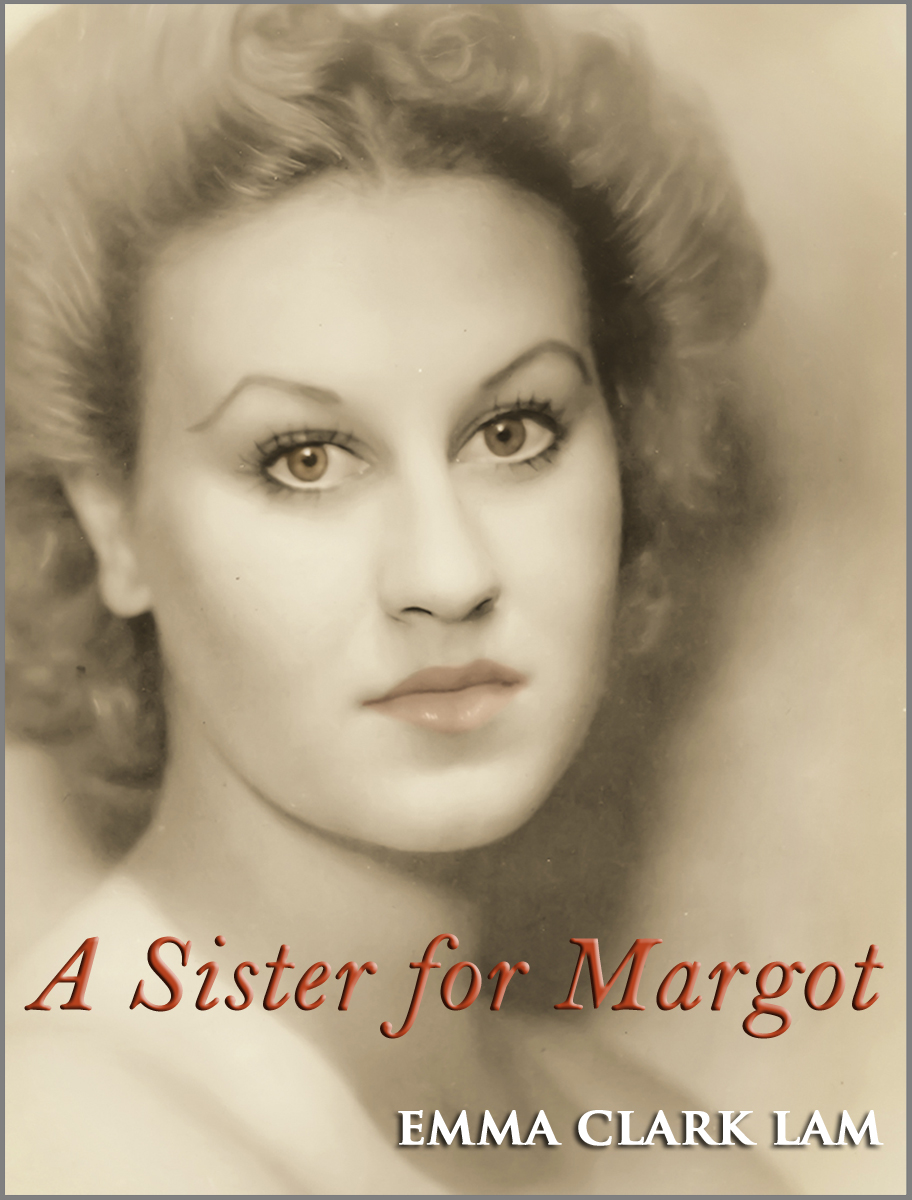 What happened to Maud and her missing child after the war? The family guards her secret but every so often the younger generation get a whiff of something. Will they ever find out the shameful truth?

- A Sister for Margot, a Kindle book