So I was at a dinner party the other week, seated beside a veteran TV presenter. He was an engaging man with a wealth of anecdotes mined from a long career covering war zones, general news and consumer affairs. As with most charmers, he had that knack of appearing interested in everything I had to say. 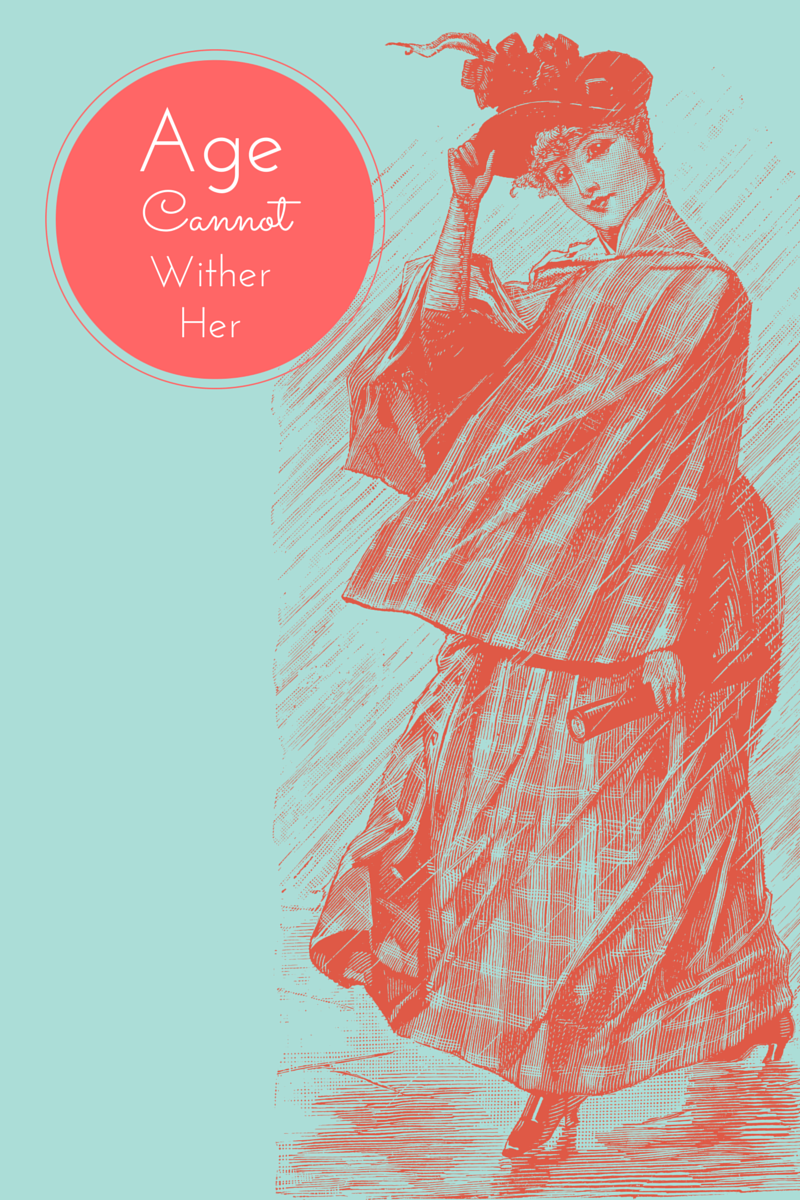 At some point in our conversation, we got to discussing how the glut of news on the internet had eroded television audiences. In that context, he remarked that young people didn't really watch breakfast television news anymore. Happy to concur, I told him he was quite right; in our house we tended to listen to Radio 4 of a morning.

"Oh, I meant really young people, teenagers, twenty somethings, who get their news on their phones," he said, before gallantly adding, "but you are young too."

I had fallen into the trap of assuming I was still a paid-up member of the golden youth. During that same weekend I was looking at some photos of myself from another party: who on earth was that woman with all the wrinkles around her eyes? Looking on the bright side, it seems that I have a positive self-image. Clearly, my perception of how old I am has not yet caught up with reality.


This week I have been visiting potential secondary schools for my daughter. While touring laboratories and classrooms, I became infected by the febrile atmosphere of learning and suddenly wished I could be back at school. When I admitted this out loud to the accomplished sixth-former who was showing us around, she looked at me like I was mad. "I suppose you would have another view on that," I said diplomatically. She then proceeded to tell me how much she was looking forward to her gap year in India.

That was the key difference between us: she was looking forward and I was looking back into the mists of time with misplaced nostalgia. It was again a function of age. Still, as my grandmother used to say, "You're only as old as you feel." So if I stop looking at photos of myself, there's a good chance I could stay young forever... like Dorian Gray doomed to a life of carnal pleasures and evil deeds! Hmm... In the interests of a happy ending, perhaps I should just ditch Radio 4 and start consuming news on my mobile instead.

The House of Mirth by Edith Wharton
Lily Bart is a society beauty in 19th century New York. It is within her power to transform her fortunes by making an advantageous match, but age is catching up with her.